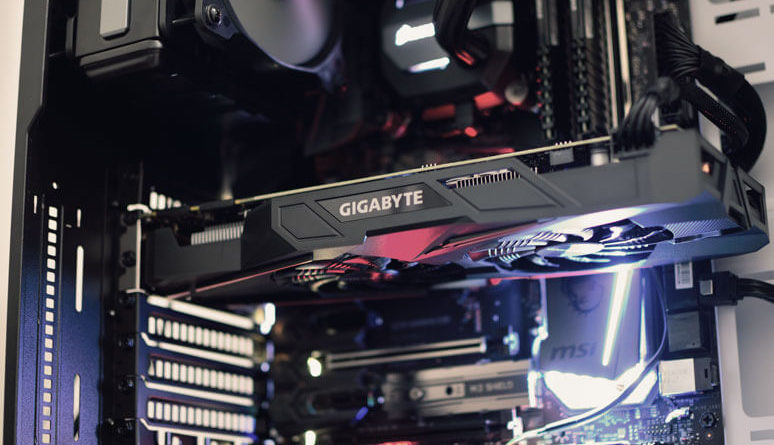 What do graphics cards do? They handle the visual output of your computer. A graphics card directly affects how fast the game plays. Frames per second (FPS) is determined by the game’s rendering resolution, which is dependent on the game engine and specifications of the PC but, more importantly, on the Graphics card and Processor. So, being a major PC component, the graphics card affects FPS.

What GPU is best for Higher FPS?

In which types of games Higher FPS are important?

Those familiar with video games are probably already well aware of how important it is to have a decent amount of frames per second, but there are still many games out there that do not provide enough FPS. If you are a competitive player and love to win, you need to play the game at the highest possible frame rate. The frames are an important factor in multiplayer games such as Fortnite, COD: Warzone, Apex Legends, Overwatch, etc.

When are higher FPS useful?

If you are getting 120+ FPS in a game, but your Monitor’s display is 60 Hz, then you can’t get the advantage of higher FPS. So, you must have a high refresh rate monitor. The higher the FPS, the better the gaming experience will be. If you want to play games at 240 FPS, you need a monitor that supports 240 Hz. The 240 Hz monitor can refresh 240 Frames per second, but a 60 Hz monitor can do that.

Should I get a GPU upgrade for higher FPS?

It depends on which type of games you want to play because many games can run on higher FPS with a low-end or mid-level graphics card. If you have an Nvidia GTX 1050 or GTX 960 and you want to play High-end games like COD: Warzone or Apex Legends with High graphics and 90+ FPS, then you should upgrade your GPU. There are many graphics cards that are best for 1080p 240 FPS.

Games like CS: GO, League of Legends, DOTA 2, Valorant, Overwatch can be easily handled by a mid-level graphics card like GTX 1650 Super and can easily provide you much higher FPS with Max graphics setting. 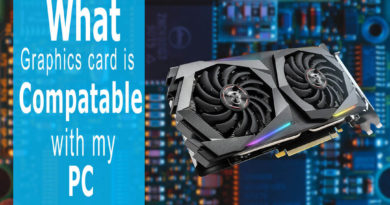 What Graphics Card is Compatible with My PC 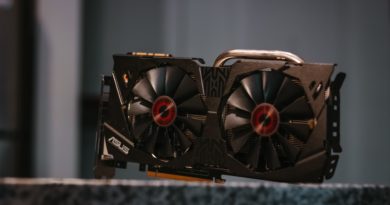 How to check if your graphics card can run 4K? 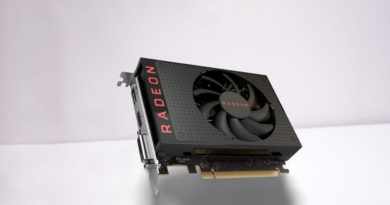