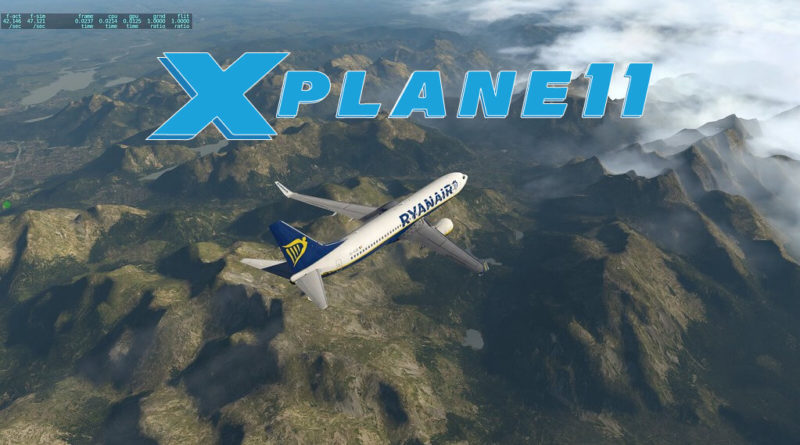 We have tested FPS with different Nvidia GPUs in X-Plane 11. The FPS was distinctive in different scenarios. The scenario in which we tested the FPS is Clear weather, Daytime, and New York City. The Results were terrible with the AMD graphics card in X-Plane 11. I’m not blaming AMD necessarily for this. In other games, the AMD cards perform as expected. You got to go with NVIDIA if you want to run X Plane 11 right now. In this article, we have chosen the best graphics cards for X-Plane 11. 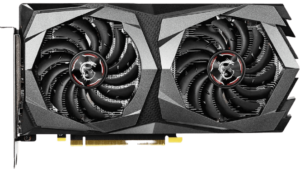 The MSI GTX 1650 Gaming X comes with the famous fan-stop feature that shuts down the fans during light usage. With just 29 dBA, the GPU is incredibly silent in gaming, which is whisper quiet, nearly inaudible. It has almost every great feature that a budget GPU can have.

Its performance in XPlane 11 is very close to the GTX 1650 Super. 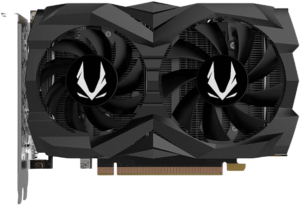 The Zotac GTX 1660 Super comes with fast 6 GB GDDR6 memory. I am not just saying that it’s fast, the memory is actually fast. The Memory of GTX 1660 Super is clocked at 14 Gbps, while the memory of GTX 1660 Ti is clocked at 12 Gbps which means faster memory than GTX 1660 Ti. If we talk about the temperatures and noise level while gaming, the coolers of this GPU performed well in cooling the graphics card, But the fans were a bit noisy, which can be irritating for some gamers. If you are playing X-Plane 11, then probably you’ll be using headphones or listen to the game sounds from the speakers. So, you’ll not notice any sound from the Fans. But overall, The Zotac GTX 1660 Super Twin Fan provides an excellent price/performance ratio and is a very power-efficient card.

There was a large drop in FPS at 4K resolution because of less memory but the game was playable at 4K with medium graphics maintaining almost 35 FPS.

Many players prefer a 1440p monitor for playing games like X-Plane 11, and if you also prefer then, the Gigabyte RTX 3060 Ti can be the best option for you. The Gigabyte RTX 3060 Ti can run X-Plane 11 smoothly at 1440p with Max Graphics settings. Not only at 1440p, but the game is also playable at 4K High graphics and runs smoothly with medium graphics settings.

The thermal solution of EVGA RTX 3080 works great and keeps the graphics card cool and silent while playing X-Plane 11. It also has a very attractive backplate. The Power efficiency is also very improved. For playing X-plane 11 at 1440p or 1080p, the RTX 3080 is not a decent choice. So, I recommend this GPU only for 4K gaming.

The RTX 3080 is one of the best options for 4K Resolution. Not just in X Plane 11, its performance is excellent in other games too. 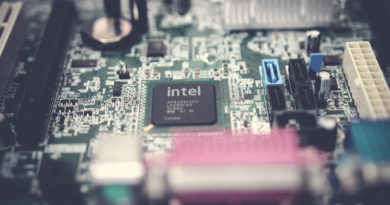 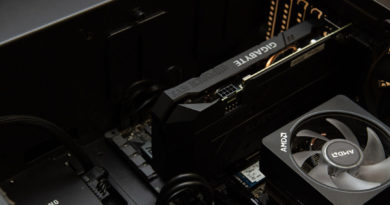 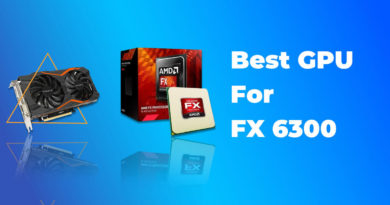