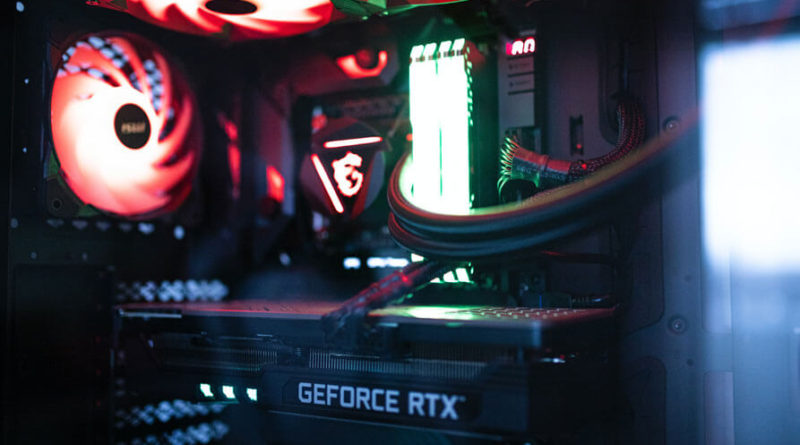 PC gamers want the most powerful graphics card they can get their hands on. It’s a matter of pride, but it’s also a question of how much you’re willing to spend. The most important quality of a GPU is its power. But there are also other factors to consider before getting the best GPU for the Ryzen 7 2700, such as the resolution of your monitor, the size of your case, or what parts you already have in your PC, and what is your gaming requirements.

To give an example, let’s say your goal is to play modern AAA games 1080p and at 60 fps with max settings. This means that you will need a graphics card that has a minimum of 4GB of memory and can handle games at least 60 frames per second. In this article, we included every GPU that can provide 60 FPS at 1080p or at 1440p or 4K resolution.

Professional gamers will need a beefy graphics card that will offer them an edge in competitive gaming. Here is a list of the Best GPUs for AMD Ryzen 7 2700.

With a few price increase, MSI also added every feature that attracts gamers. MSI placed excellent coolers in this GPU. The GPU fans are very silent, so your gaming experience will not be disturb. Because of its superb cooling performance, you don’t have to worry about overheating. This MSI version is almost 3% factory overclocked, but you can also gain 8% more performance by additional overclocking.

Overall, this GPU provides a much better price/performance ratio than other cards in its competition. You can run every game at 1080p with Ultra graphics settings. It also has enough potential to run many latest games at 1440p 60 FPS with high graphics settings. The only feature missing in this GPU is the support of RTX and DLSS.

The EVGA GeForce RTX 2060 XC Ultra is an affordable graphics card for 1440p gaming. It comes with 1920 Cuda Cores and 1830 MHz Boost Clock speed. The GPU is equipped with 6 GB of GDDR6 memory.

The EVGA RTX 2060 XC Ultra is very power efficient. It consumes less power than the AMD RX 580 8GB. Additionally, dual-slot fans keep the card cool, however, the fans are a bit loud. But the fan noise will not disturb your gaming experience.

The Gigabyte GTX 1650 Super Windforce OC has great cooling performance. In addition, it has excellent overclocking potential, and almost a 10% performance boost can be achieved. This GPU can also be the best option for gamers who are looking for less power-consuming GPU, so they don’t have to upgrade their Power supply.

Overall, Gigabyte GTX 1650 Super is the best Budget GPU for Ryzen 7 2700. With this GPU, gamers can enjoy every game at 1080p with high graphics settings. The only thing that we didn’t like about this GPU is that its Fans are loud.

Game enthusiasts who want to play AAA games at 1440p without throttling graphics settings will find the EVGA RTX 3060 XC Gaming to be a perfect choice. With 3,584 Cuda Cores and a Boost clock speed of 1,882 MHz, this GPU has a lot of power. The GPU is paired with 12 GB of GDDR6 memory with a clock speed of 15 Gbps.

The EVGA RTX 3060 can easily handle almost every game at 1440p and Ultra Ray tracing. Metro Exodus was running smoothly with 60 FPS at 1440p with RTX-Ultra and DLSS-ON.

The EVGA RTX 3060 XC has sufficient cooling performance. GPU temperature reached 68°C while gaming at 1440p, which is excellent. It would have been better if the GPU fans made a little less noise. The GPU consumes almost 180-185 Watt in gaming, and that’s 5% more efficient than AMD RX 580 8GB.

This graphics card has impressive coolers, that are very silent and has very low heat output. It also has an Idle fan stop feature that turns off the fans during light gaming or usage. The power consumption is also very low, consumes only 210 Watt in heavy gaming.

Overall, the RTX 3060 Ti is the best option for 1440p Gaming with Ray-tracing. It can also run the majority of the games at 4K resolution with High graphics settings. If you want to play games at 1080p, this GPU isn’t the best choice for pairing with Ryzen 7 2700.

In this article, we have discussed the 5 best GPU for AMD Ryzen 7 2700. The GPU that we found the best is the MSI GTX 1660 Super because it can easily run every game at 1080p with Ultra graphics settings.

But if you want the top-notch GPU, then RTX 3060 Ti is best because it is a future-proof card for 1440p gaming. It can easily run every game at 4K resolution. 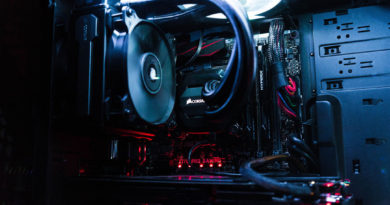 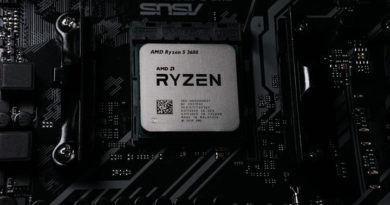 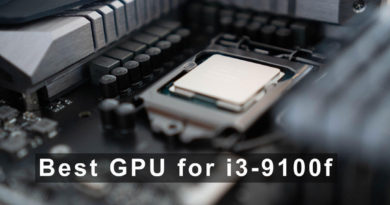