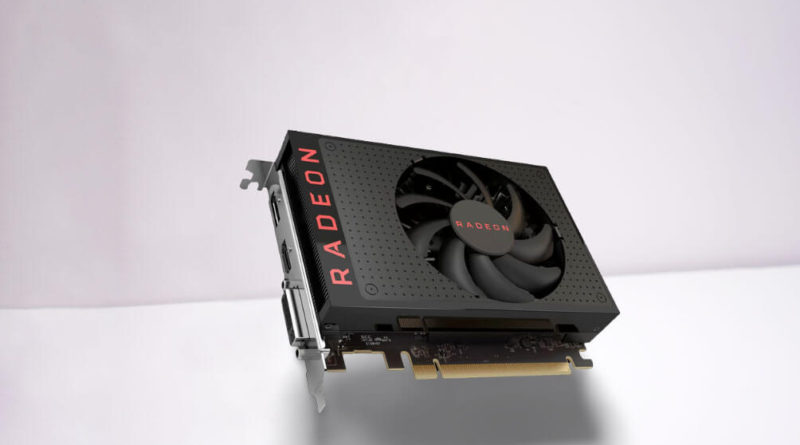 Esports games don’t require a very high-end graphics card to run smoothly. With the budget hardware, you will be able to play competitive games like League of Legends, Dota 2, and Counter-Strike: Global Offensive.

This trait also made them the most famous among the streamers around the world. Even you can run the esports games on the rig with factory-integrated graphics.

Here the GPU under review is the AMD’s Radeon RX 550. It is very affordable that gives you the best experience of esports gaming without getting your pockets empty.

A good GPU gives you an advantage over your enemies in the game. The enemy renders faster than the slower rigs, which means the world in competitive gaming. And Radeon RX 550 gives you that advantage.

Now let’s see at a glance what Radeon RX 550 provides and contains. 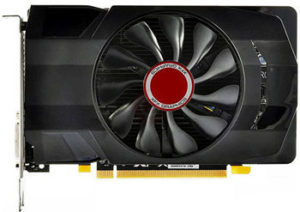 The chart above gives an overview of what Radeon RX 550 has to offer to your setup. The GPU has 8 units and 512 stream processors which are more than enough to run esports games like CS: GO, LOL etc.

Featuring a base clock speed of 1100MHz, which can be boosted up to 1183MHz, this processor offers a chilling gaming experience. The plus point this GPU has is that it doesn’t require extra cable to be functioning. It can be attached directly to the PCIe slot of the motherboard.

Besides the gaming, the Radeon RX 550 can satisfy your media demands too. It features HDMI 2.0b and DisplayPort 1.4 that can handle the 4k resolution and high-quality videos. It is capable of HEVC encoding and decoding.

These features make it an ideal choice for people considering a home theatre. You can find a single connection for HDMI and DisplayPorts mentioned above.

By now, we have concluded that Radeon RX 550 is an entry-level GPU. But to get rid of the bottleneck issue it is paired with some high-level components for the testing.

First thing first the CPU used in testing is the Ryzen 5 3600X. And for cooling purposes, Coolermaster 212 Hyper LED is used.

The motherboard providing the base here is the B450 Tomahawk Max, which we can consider a mid-range motherboard. The System is paired with 16 GB of DDR4 RAM and a PSU of 800W.

The Radeon RX 550 wasn’t designed for high-demanding games. Rather it was designed for the consumers to step up from the integrated GPUs.  And AMD has grabbed many customers with this approach as most of the manufacturers didn’t target this part of the market.

The testing of the Radeon RX 550 is done on some most popular esports games. The benchmarks are recorded when the game is at its peak and the intensity is high.

The Radeon RX 550 gives the benchmarks shown in the table below for Dota 2, League of Legends, CSGO, Rainbow Six Siege, and The Division.

Through the benchmarks, we can see that Radeon RX 550 provides the best solution for esports games. It is also a good cheap option for 1080p 60Hz Gaming.  Achieving the 100 FPS mark with ease. Also note that it gives below 50 FPS for little high-demanding games like Rise of Tomb Raider and The Division.

For the price tag on Radeon RX 550, one should expect it to overheat easily. But the reality is quite the opposite. The following chart shows the stats of temperature and power usage by Radeon RX 550.

Is it good for Gaming?

If you’ve read this far, you’ve probably concluded that AMD Radeon RX 550 is a good gaming GPU. However, if you expect it to meet your needs for high-demanding games, you will be disappointed.

The Radeon RX 550 is designed to be an upgrade for those who are currently using an integrated graphics card. Keeping this in mind we can’t expect it to do wonders.

If you are an entry-level esports athlete then Radeon RX 550 can serve your purpose. The benchmarks mentioned above clearly reflect that. It is an ideal choice if you are into CSGO and Dota 2 and don’t want to spend a lot on a GPU.

If you just want to set up a PC for playing competitive games then spending big money on a GPU doesn’t make sense. So choosing Radeon RX 550 would be the best choice in this case.

In this article, we go through the Radeon RX 550 in depth. The benchmarks have been recorded for several games by using the testing environment we built.

We then summarized how it is good for gaming, and what is the limit of using it. And for what other purposes it can serve you? 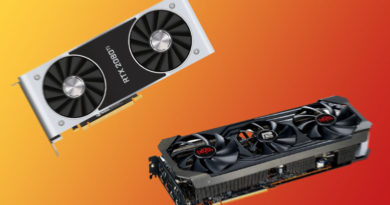 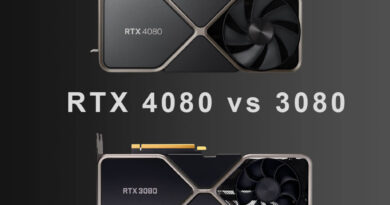 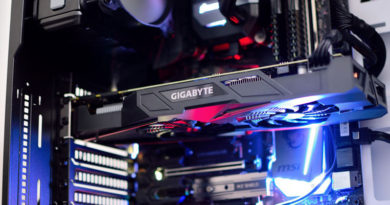 Can every Graphics card fit in any Motherboard?